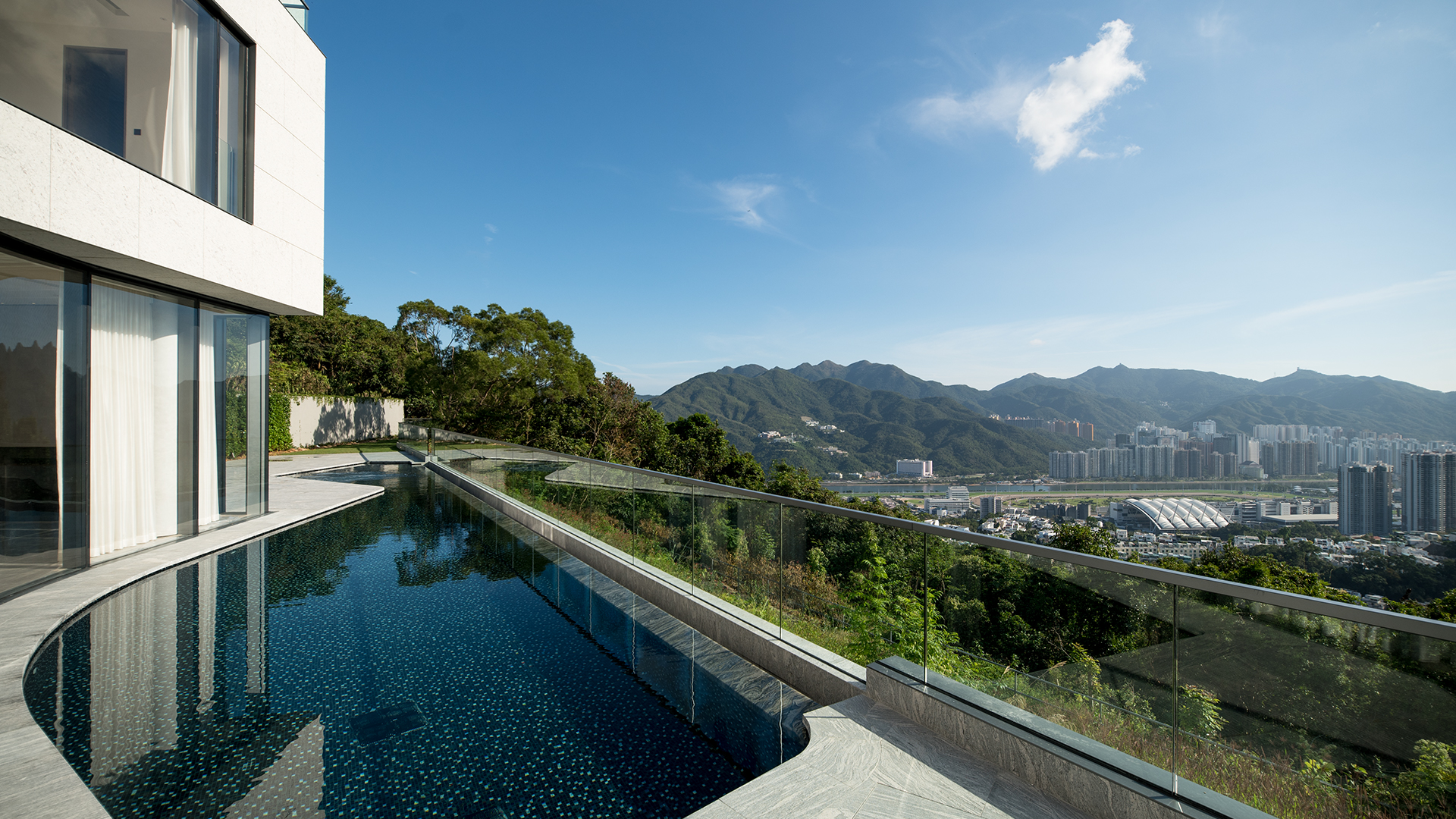 The Company complies with the provisions of the Corporate Governance Code and Corporate Governance Report contained in Appendix 14 to the Listing Rules and is committed to a high standard of corporate governance, ensuring integrity, transparency and adequate level of disclosure.

Codes for Dealing in the Company’s Securities

The Company has also adopted a code for dealing in the Company’s securities by relevant employees, who are likely to be in possession of unpublished price-sensitive information in relation to the securities of the Company, on no less exacting terms than the Model Code.

Dr. Cheng Wai Chee, Christopher is the Chairman of the Board and Mr. Cheng Wai Sun, Edward is the Deputy Chairman and Chief Executive of the Group. While the Chairman of the Board is responsible for leadership of the Board, ensuring that all directors are properly briefed on issues arising at board meetings and receive complete, reliable and timely information, the Chief Executive is responsible for the day-to-day management of the Group's business.

Functions and responsibilities of the Board

The functions and responsibilities of the Board are as follows:

Matters reserved for the Board are those affecting the Company’s overall strategic policies, finances and shareholders. These include: financial statements, dividend policy, significant changes in accounting policy, the annual operating budgets, material contracts, major financing arrangements, major investments, risk management strategy and policies required under the Rules Governing the Listing of Securities on the Stock Exchange of Hong Kong Limited.

The Audit Committee was formed on 9 March 1999. The terms of reference of the Audit Committee specify its duties and functions and also specify that the committee must comprise at least three members and the majority of whom are independent non-executive directors.